First trophy of the EHF European League goes to Nantes! Nantes wrote history after after a dominant victory against Hungarian Siofok!

Everyone thought that the host Minaur Baia Mare or Siofok would win the title, but the French surprised everyone, showed great team spirit and managed to win the first European title.

After a phenomenal victory in the semifinals against the host Minaur Baia Mare, where Bruna de Paula and Nathalia Hagman led this team to victory and Nantes proved that it wasn't coincidence by dominant victory against Siofok.

In the early part of the game, Nantes gained the advantage and controlled the game. Bruna de Paula and Nathalia Hagman shone again and led this team to victory. At half time, Nantes left with a 4-goal advantage.

With goals from Maubon and Natalie Hagman at the start of the second half, Nantes increased the advantage to 13:19 and it was already clear that Siofok has very small chance for comback. By the end of the game, Nantes maintained an excellent advantage and came to a well-deserved trophy. Shocking news from Russia! Vyakhireva and Dmitrieva pause their careers. Season 2020/2021 isnt finished yet, but Gyori Audi ETO KC completed squad for the next season.
www.rostovhandball.ru 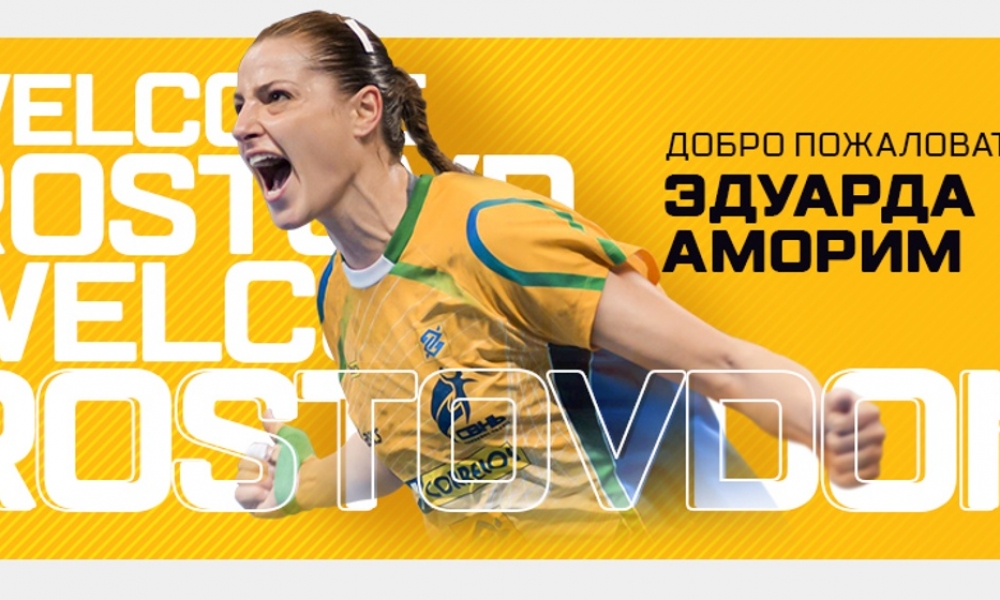 Legendary Brazilian national team player and left back of the Gyor joins Rostov-Don with contract until summer 2022.
Jozo Cabraja / kolektiffimages The Norwegian handball players became European champions for the eighth time. In the final match of the 2020 European Championship, they beat France 22:20. For Norway, it is the eighth European gold, first after four years.
Jozo Cabraja / kolektiffimages The Croatian women's handball team created a sensation by winning a bronze medal at the European Championships in Denmark after beating the hosts 25-19 (11-11) in a bronze medal match in Herning.
Stanko Gruden / kolektiffimages Another strong victory for Norway. Croatia continues with incredible performance! Andrea Lekic, Serbian superstar suffered a serious injury at the start of the European Championship!