After very dramatic finish, two overtimes and penalty shootout, Denmark won 39:38 against Egypt in the first Quarter-final. It was historical match, perhaps one of the best of all time.

Egypt opened the game very well, they took the lead 3: 0. However, the Danes returned to the game very quickly and at the end of the first half they had a 3-goal advantage, 16:13.

After a series of mistakes by the Danes in the second half, primarily Hansen, the Egyptians managed to equalize the score at 18:18, and after that they even managed to take the lead with 18:19. In the last minute of the match, Egypt made crucial mistake, with incorrect substitution, Shebib entered field. Because of the that, Denmark got the attack and last 20 seconds to score for the win, but Mikel Hansen took the match to the first overtime with the wrong pass. 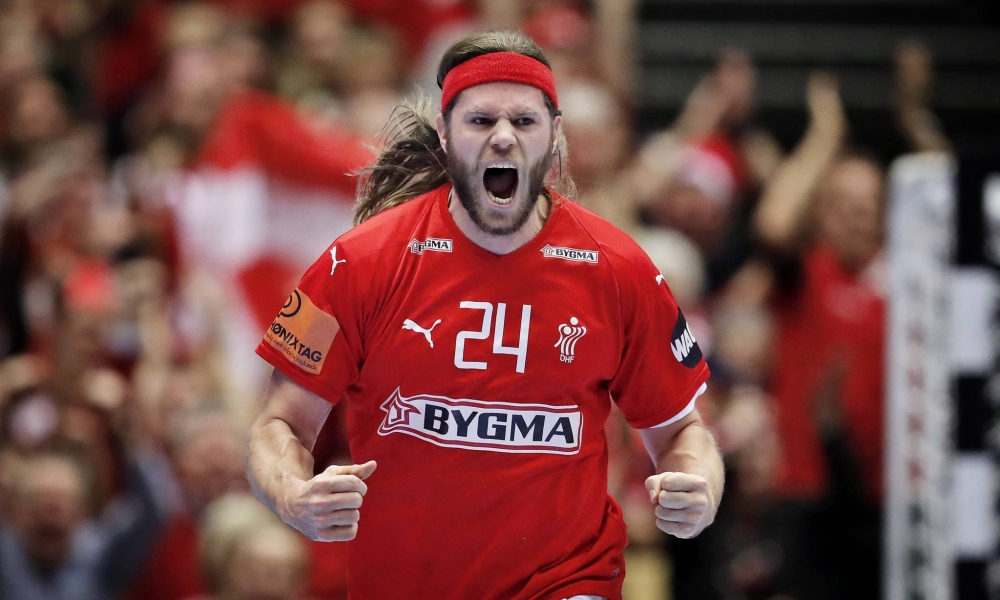